Press Enter to Search
Charles Nuckolls has developed a reputation for delivering high-end creative products that boast of artistic freedom while maintaining a commercial sensibility.

He is an Emmy Award nominee who develops long form television programs and series as a writer, producer and director, and holds a BFA in Film and Television Production from Tisch School for the Arts, New York University, a MA in Theatre from Hunter College. He is a member of the Playwrights and Directors Unit of The Actors Studio and The Dramatists Guild.

Known for conceiving bold, director-driven work that spans genres and forms; he is fully informed in the business and creation of motion pictures and television from initial pitch and packaging to final deliverables to multi-platform sales. 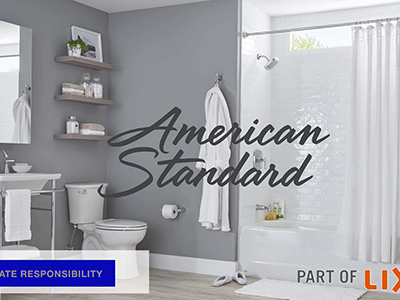 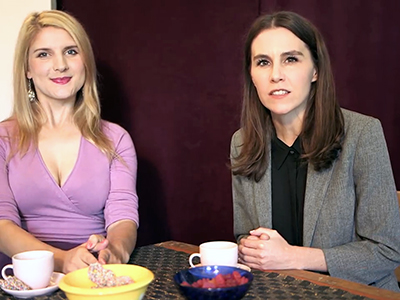 An intimate pop up concert series by Late Show bandleader Jon Baptiste and his Stay Human band at the National Jazz Museum in Harlem. 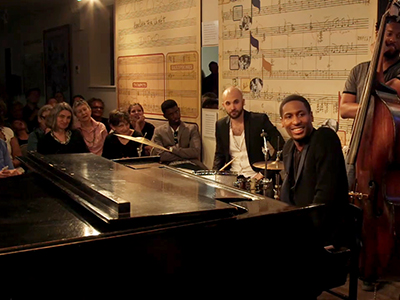 Remnants of a Dream: The Story of Dearfield Colorado is a documentary film that chronicles the efforts of O.T. Jackson and his fellow homesteaders in 1910 to create the only town in Colorado incorporated by an African-American community. 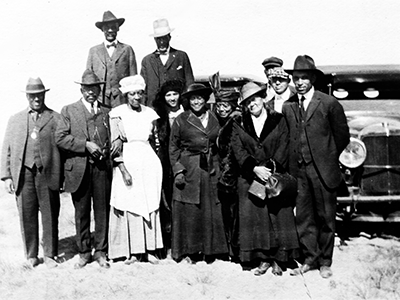 The Colorado Meth Project endeavors to educate teens and young adults about the devastating effects of methamphetamine. 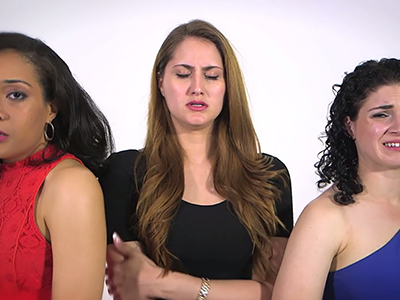 “She was lying in a position with her feet and legs bent in a 45-90 degree angle (fetal position).” – Santa Clara Country Sheriff’s Office; Police Report 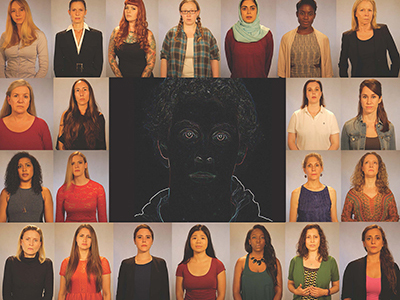 for Tuesday is a period drama grounded in issues of race and culture unique to America. While the play is set in an era nearly 80 years ago, it informs controversial matters of equality our society struggles with today. The play is written in period dialogue, depicts a specific region of the United States and tells a story of people rarely portrayed on the American stage; these are the people of James Agee and Walker Evans. 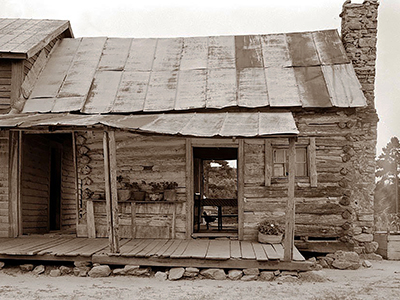 Writing on the Wall is a new play about a sexual assault on a college campus. 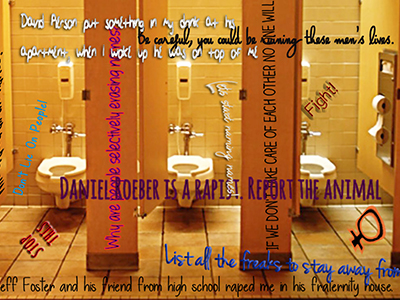 A documentary theatre production about the Kent State University shootings of May 4th, 1970. 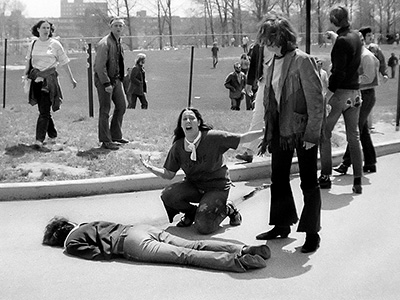 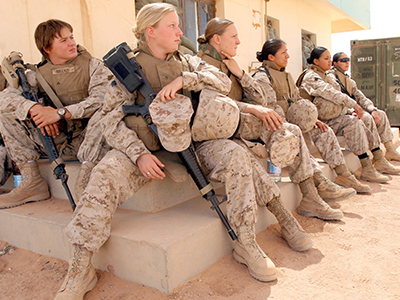 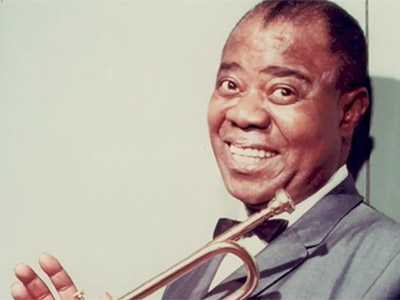 Samuel L. Jackson explains why the Legal Defense Fund is America’s premier legal organization fighting for racial justice. Through litigation, advocacy, and public education, LDF seeks structural changes to expand democracy, eliminate disparities, and achieve racial justice in a society that fulfills the promise of equality for all Americans. 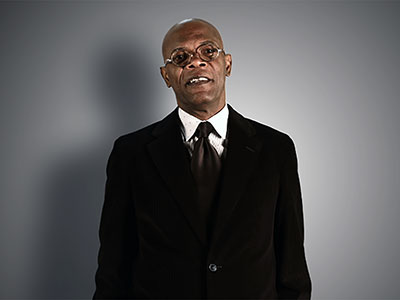 Bernard J. Tyson became chairman and chief executive officer of Kaiser Permanente, a $55 billion non-profit health system with 9.5 million members; in the midst of the biggest changes the American health care system has seen in generations. He immediately set out to realize his vision: access to affordable, high quality health care for not just every Kaiser Permanente member, but every American. 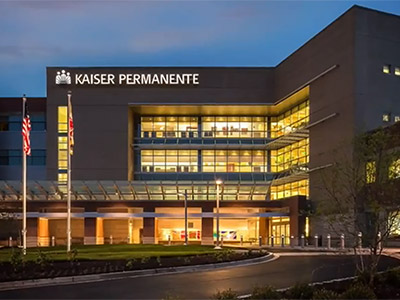 Official Music Video. Brooklyn-based singer-songwriter Clarence Bucaro wrote Child of War on a train while traveling through Russia, after spending time in Israel and Palestine. 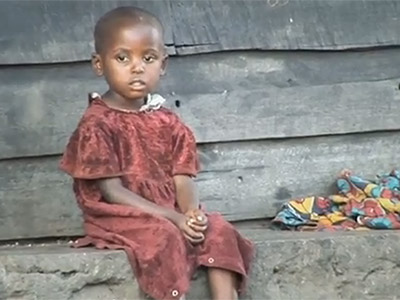 A man returns to the church of his youth hoping to rid himself of a long held secret, what he finds is that his troubles are just beginning. 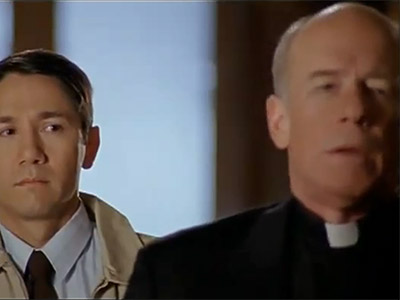 Secrets of New York: Hidden Gems is a half hour television show that explores four of the City’s historically significant landmarks in ways the viewer has never experienced. Sponsored by American Express. Emmy Award Nomination. 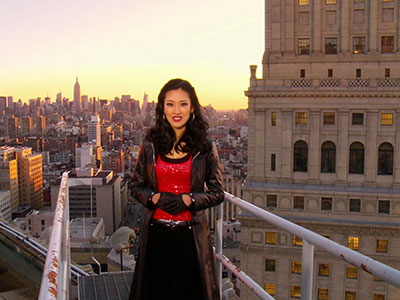 Each week Colorado Brews features one of the state’s outstanding breweries and highlights the signature beers they produce and the passionate brew masters who create them. Each episode also includes a home brewing segment and a food & beer-pairing segment. 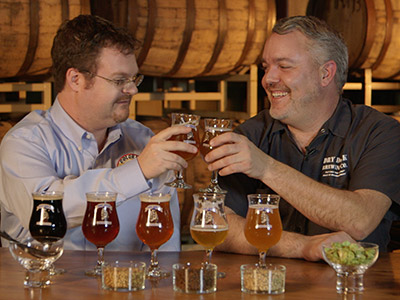